Pope Francis, Catholics, and Christians in the new normal era

You are right! Sorry about that.

And Muslims who oppose the extremists.

Summarizing the article as confirming threats only to Christians and Jews doesn't match the content of the article.

It's the "if you're not with us, you're against us" attitude.

And Muslims who oppose the extremists.

Summarizing the article as confirming threats only to Christians and Jews doesn't match the content of the article.

You are correct, but I was thinking of all the Christians killed over the past few months alone.

All such killing is wrong and deplorable, but I'm not going to buy your depiction of Christians as a suffering class. I don't even understand why you find classifying yourself that way to be appealing.

I work on getting some of the many, many examples of Christians being persecuted and killed for their faith.

Fortunately I am free to practice my faith in America, but witnessing what is happening to fellow Christians around the world is certainly my concern --and should be a concern for everyone who believes in freedom of religion.

Can the promise of the gift of 7 virgins in the afterlife,or whatever their paradise is called , be the driving force to convince followers to slash and burn their way across the Middle East?

Every time I think about the 23 young Christian men, dressed in orange jumpsuits, and kneeling in a long row awaiting their own beheadings, I shiver and ask myself if  I would deny my faith to avoid such a ghastly death?

What could we possibly offer ISIS adherents to appease their destructive mindset?

Dignity in the face of persecution..

The nun who inspired the film "Dead Man Walking" in the news again...

I would love if this thread looked more at pope Francis and was less political. I understand this focus you are trying to bring IM80 yet there is nothing I feel I can do about it. Catholicism is a beautiful religion to me. I know there are many first communions being performed around the world now that we are in the month of May. I am going to search my best to share with you the beauty of young children first being brought to the wonders of sharing Christ's love. So amazing. Feel free to contribute as well. 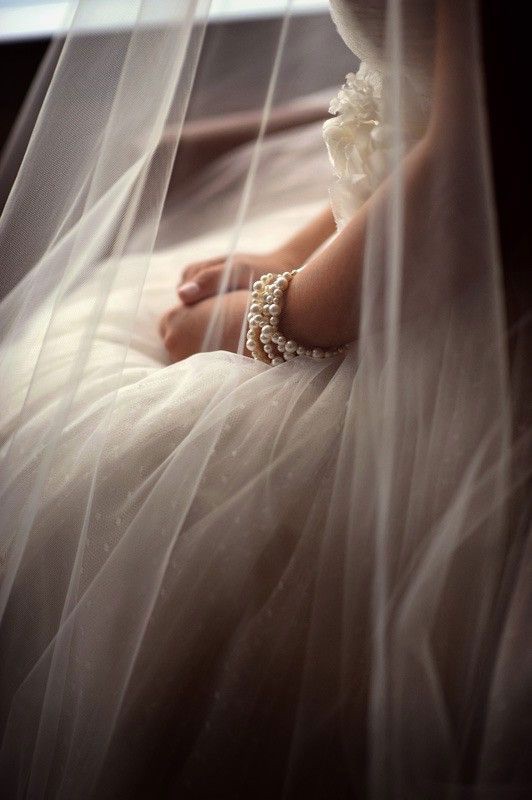 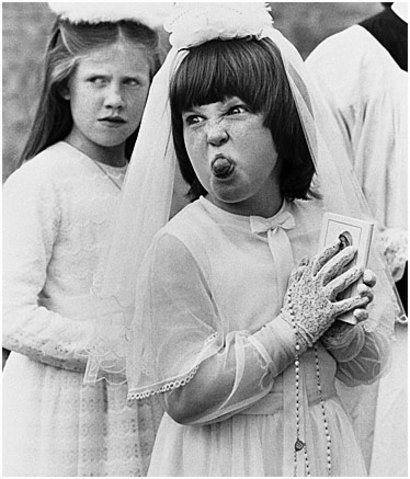 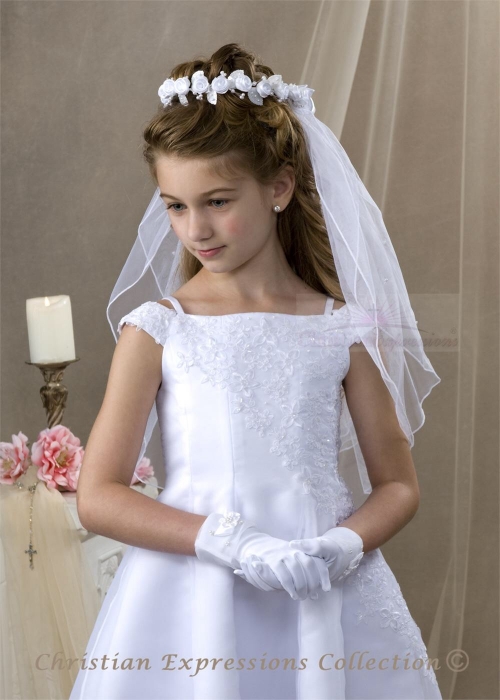 I can understand your sentiments completely, however, Catholics and Christians are suffering because of their faith all over the world. Reality forces us to face evil. Our faith can keep us strong.

This photo was taken in front of Immaculate Heart of Mary which was on Parker Ave. at the time. The boy in the navy blazer on his First Communion Day, surrounded by his grandparents, his sister and brother (3/31/2014), and, peeking out on the left, is his baby brother! 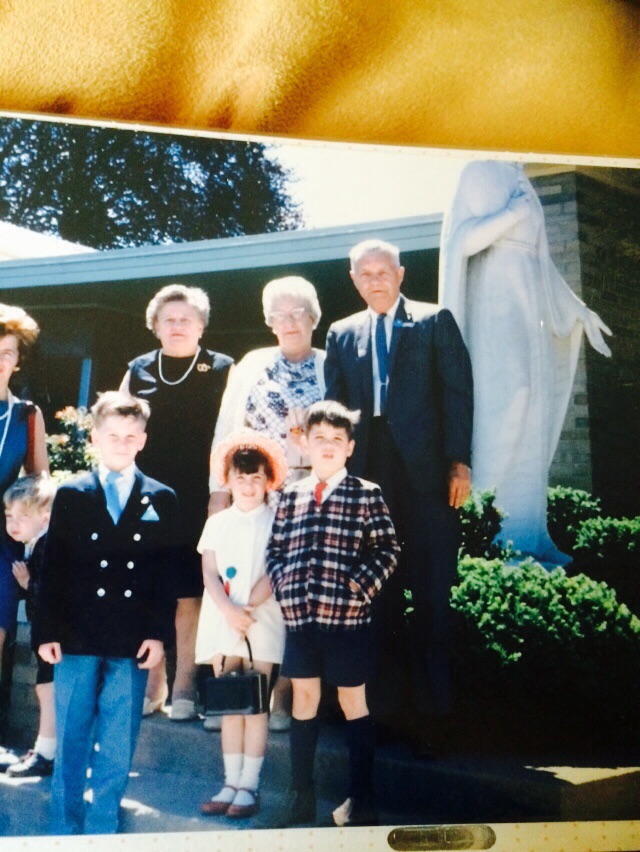 Reality also has us face the beauty of our religion. We can retain the love we experience  and share it with others.  Christians facing evil is not a lone activity.  We do have our faith and God is with us. I refuse to be politically motivated to be fearful. I just watched an episode of Anthony Bourdain in with the *****es in Punjab, India. I was fearful of them as a people until I saw their temples and how they chose to protect themselves, their loved ones and their country. My understanding of Christianity comes from such a place. I refuse to be fearful of another people due to politics.

May 12, 2015 at 6:24am Edited
Has anyone else been following this? There was a recent WND story on it and because it's WND I did some digging, but apparently it seems like a legitimate story.  http://www.christianpost.com/news/they-accept-us-as-we-are-christians-join-forces-with-muslim-group-hezbollah-to-fight-isis-in-lebanon-138975/

The enemy of my enemy is my friend.

(trying to get the link live... might not work)

H'mm. Once I got the link to work it said page not found.

I am holding my breath to see how Israel responds to that news about the Vatican recognizing the Palestinian state. A bold move.

Saw this about the "everydayness" of life from the Friars at Graymoor. Beautifully expressed message.

On Sunday, May 24, we celebrate one of the greatest feasts in our Church, the Feast of Pentecost. Pentecost is the birthday of the Church. Mistakenly, some think of it as the birthday of her hierarchical structure – the buildings, Popes, Bishops, and Priests. These things are certainly a result of the first Pentecost, but what happened on that day, the release of the Spirit of God to all people, is a monumental event in God's plan for us, meant to forever change us, and the way we relate to God and the Church.

We have to develop a spirituality of 'everyday-ness'. In Matthew 25:31-46, Jesus gives us the measurement for salvation. Look closely, and you will realize that these things that Jesus calls you to do are available to you even in the routine of your everyday living. They are what we call the corporal and spiritual works of mercy. They are built into, and are a part of, a normal family life. You could not escape them if you wanted to. For example, Parents, in raising children, you can't avoid heaven. Feeding the hungry, giving drink to the thirsty, they are all right there. Not in the sanctuary, not in the foreign mission, but right in the home:

The 2am bottle — 'giving drink to the thirsty.'
Diapering — 'clothing the naked.'
Cough medicine to the bedroom — 'visiting the sick.'
Preparing meals — 'feeding the hungry.'
The cat died — 'burying the dead.'
"Are you still in the bathroom?" — visiting the imprisoned.
This is the church of the first Pentecost. This is being church. This is what church is. This is where church is.

The spirit fell on us at baptism to both uncover and witness to God in our daily lives. The point is that God established his church as a people, as all of us, who are called to live decently and morally and bear witness in the place where we are—in the trenches of everyday living.

If someone should ask you to tell them about the parish, you might talk about the buildings, but you would be wrong. The proper response would be, "This church is made up of warm, caring and gifted people." Then as an afterthought, "And the building is nice, too."

Return to all Discussions
Return to Virtual Cafe