Submit Classified Ad
Sorry! This item has been sold. 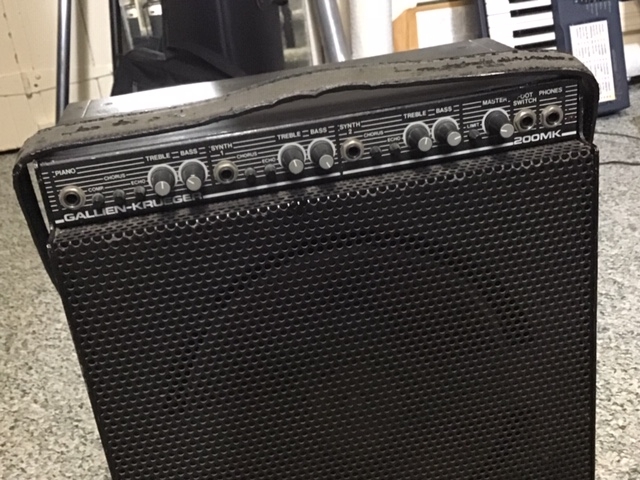 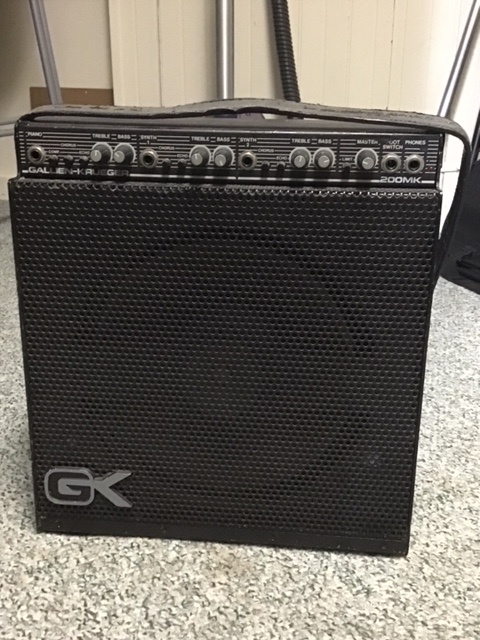 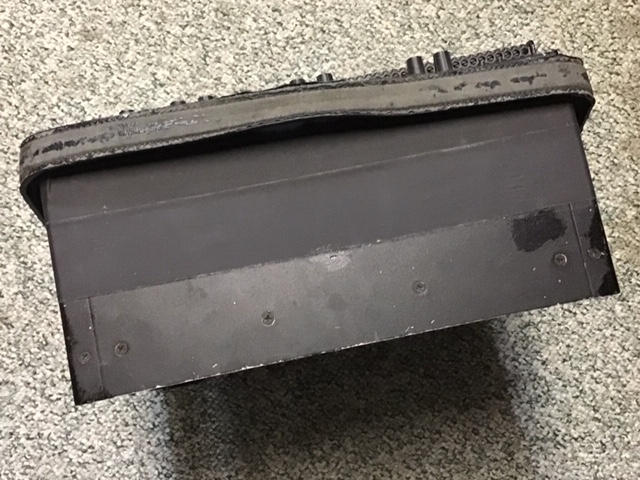 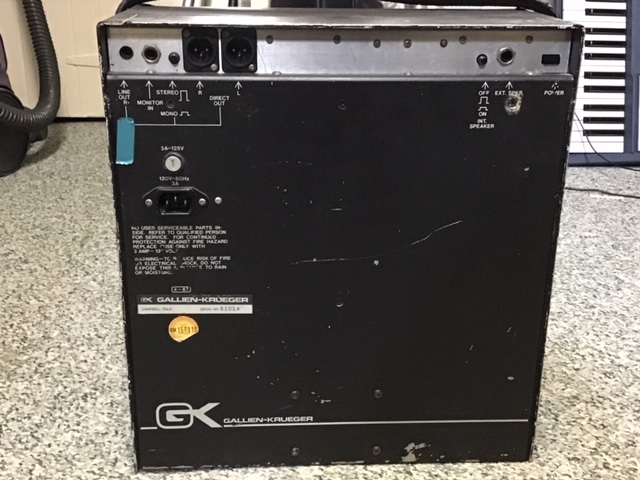 This GK Multi-input keyboard amplifier was designed to give the working keyboardist all the flexibility and power needed for small venues, in a lightweight portable package.

With three inputs the 200MK/RK can take a signal of multiple keyboards and transform them into fully produced, controllable sounds. The 200MK/RK features treble and bass controls on each channel as well as chorus and echo. The 200MK/RK also features direct outs and a ‘monitor in’ for use as a monitor in the studio and for live performances.

The 200MK/RK also features a built-in Limiter for cutting out unwanted distortion. When playing with the master volume all the way up the limiter will hold the power amp at full power without clipping.